As a beginning developer, it might be a bit frightening to put your code on an open-source platform like Github or Gitlab. You might have a feeling that it is not worth sharing your home projects with other people or might not have seen a reason if you are the only one working on a project.

In this blog post, I will provide what in my eyes are the major advantages of using an open-source platform for your personal projects.

When I started developing some hobby projects at home, I stored them on my local computer. If I ever wanted to “release” something I wrote, I had to FTP it into a webserver. This release flow continued on some internships I did years ago. Until I started working at a company where they used Git to store and manage their code. A few years later, most respectable companies use version control one way or another.

If you have never worked with Git, or another version control system, you need to get a grasp of the concept. If you can start getting experience with Git during your home projects, it can be a big advantage if you want to start at a company where they use it primarily.

Second of all, you can use it to quickly try some ideas on your project, without having to worry about losing your previous progress. You can simply create a branch and try your idea. If it works, merge it into your master branch, or remove the branch if the idea is unsuccessful.

With your code shared on an open-source platform, it can be extremely easy to share your code. If you want some feedback, or have other questions for another developer, you can simply share the link to your project, or even to a file itself. No need to copy files, or worry that people have an outdated version of your files.

It is becoming more and more common to use a Github or Gitlab profile on your resume when doing an interview for a developer job. It is an easy way to show what you are capable of, and what projects you have done in the past.

Besides that it is also possible to see other projects, follow them, and learn from them. Is there a project that is similar to yours? Try to see how they resolve a problem.

How do you know changes to your code did not break your project? You can try to make automated builds for your projects. A popular choice is Codeship or Travis. But there are more tools that do similar jobs.

If you are interested in getting more in-depth with builds, I plan to write a blog about starting with builds which will explain all about it.

A small warning to this post is to watch out what you commit. A mistake is easily made, and there have been people who have committed production passwords/keys to publicly shared repositories. People with malicious intent can use them to their advantage. An example is this blogpost: https://medium.com/@nagguru/exposing-your-aws-access-keys-on-github-can-be-extremely-costly-a-personal-experience-960be7aad039

If you are interested in more articles related to developer basics, I recommend checking the most important skill for a developer to master. 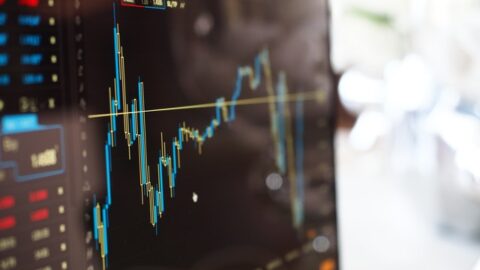 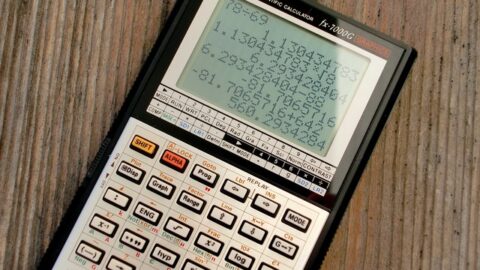 How important is math in programming? 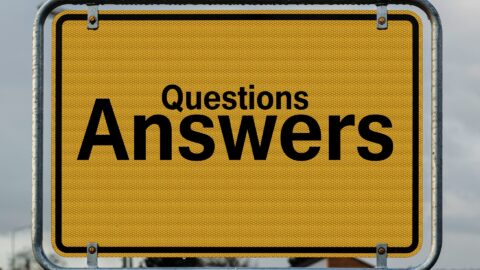 The most important developer skill to master