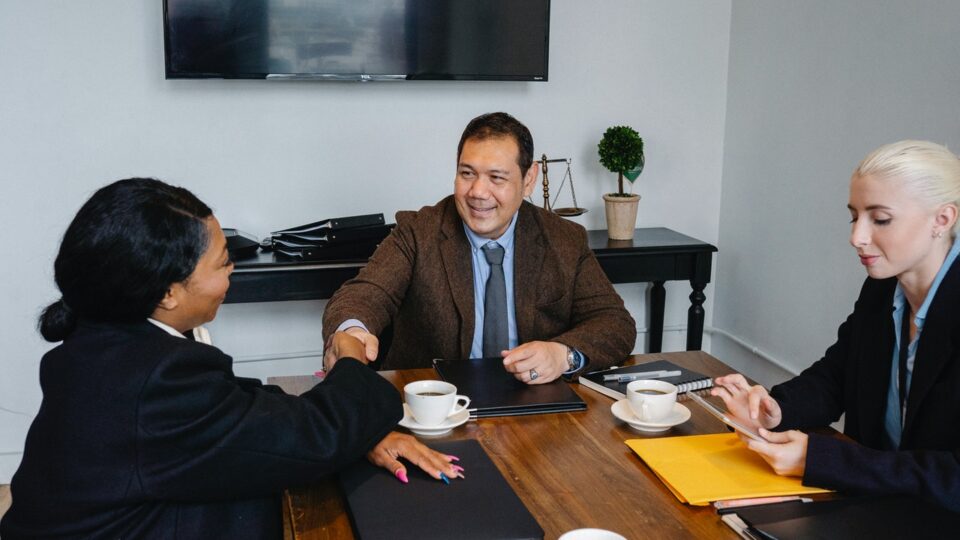 There are two managers in a company that have a different view of their employees. Manager X thinks his employees are lazy and work only to get money. On the other hand, manager Y thinks his employees are motivated by pride and want to do the best job possible. What do managers X and Y have in common? They will both probably be right about their people. How is this possible? Let’s take a look at McGregor’s theory x and theory Y.

Douglas McGregor wrote the book “The human side of Enterprise” in 1960. This book contained Theory X and theory Y. McGregor states that there are two styles of management on how to motivate your employees. Theory X is an authoritative style and has a negative outlook. While Theory Y is a participative style and has an optimistic outlook. Let’s take a close look at both styles.

Managers that believe in theory X believe that employees are unmotivated to work. As a result, the employee must be persuaded or warned with punishment to effectively work. The employees cannot be trusted to work on their own and will get no responsibilities.

Managers with this style usually need close supervision of their employees and have a dictatorial style. As a result, employees will have no ambition, will avoid responsibility, and will resist change.

I have several personal experiences with this type of manager. They mostly go back to my time as a student and doing part-time jobs. For instance, some examples are:

Theory Y is the opposite of Theory X. Managers that believe in Theory Y believe that employees are internally motivated to work, like to be challenged, and can self-direct & self-control. As a result, employees won’t need close supervision to create a quality product. If the job is rewarding and satisfying people will be loyal and do their best to do their jobs.

Some examples of my personal life with Y styled managers are:

How can both managers be right?

In the introduction, we stated that both managers will probably be right about their people. How is this possible? Theory X and Theory Y are opposites in their beliefs. Employees respond to how they are managed. If a manager gives them a sense of distrust, micromanages them, and punishes them for thinking. As a result, this will lead to passive behavior of the employee. Which creates the image that employees are lazy and need to be directed.

The same concept applies to Theory Y. If you give employees the freedom and trust to do their jobs. Therefore you create a positive environment where that behavior is promoted.

Now that we have a theoretical background of the theories of McGregor, how can we put them into practice as an engineering leader?

Think about your teams, how would you like them to be? As we learned from the theoretical part, your style as a leader can have a big impact on how your teams perform. To complete the self-fulfilling prophecy, think about what behavior you want to see in your teams, and set a good example.

Make sure to pay attention to not only what you express, but also what your behavior indicates. For instance, if you tell a team you trust them to do build the right solution, but micromanage them while they do it. What does that really tell? You tell them you do not really trust them.

What did you think about this post? Do you like the engineering leadership series? Let me know in the comments down below. 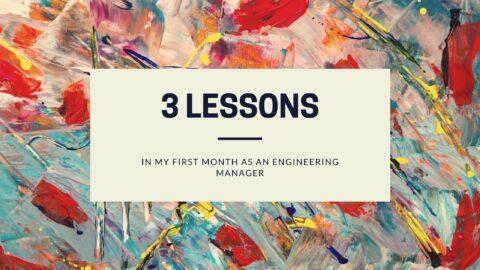 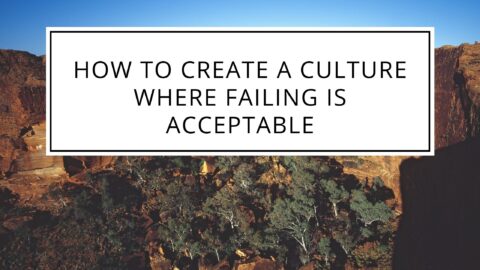 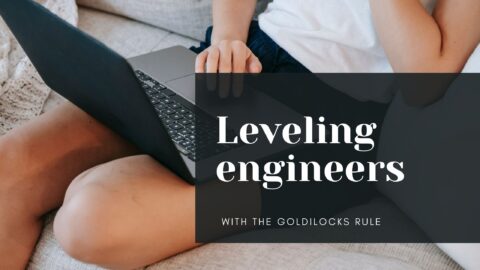 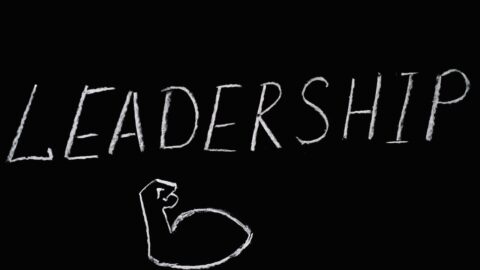