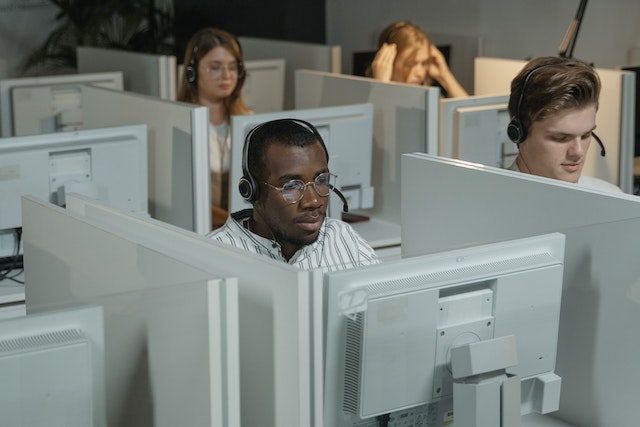 A long time ago, before I finished my degree in computer science. And even longer before I became an engineering manager. I studied to be a sysadmin/web developer at a vocational college (MBO for Dutch-speaking persons). How the vocational college was set up meant you spend about 75% of your time at internships. In this blog post, I’d like to share some of my favorite stories that happened during two of my internships at the helpdesk doing tech support.

The phone rang during my internship at a big school with about 15.000 students spread over multiple locations. Someone was having issues with an unidentified beeping. The beep was loud and clear over the phone. It sounded like someone was pressing multiple keys at the same time, a classical motherboard beep. Together with another intern, we grabbed a spare keyboard and went to the location.

At the location, we confirmed our suspicions. It was indeed the keyboard sound. We replaced the keyboard since we assumed it must be faulty. But the beeps kept happening. What is going on here? We tried to rule out other cases, but even with the spare keyboard not plugged in, the beep was there.

To make the test case as small as possible, and rule out as many things as possible, we started removing all USB devices. It turns out there was one unidentified cable going below the desk. And that is where we found the root cause.

A few days earlier, the lady that called brought in her personal keyboard because she liked it more. After some time decided it was not better than the original one. But instead of removing it, she put the keyboard below her desk, still plugged in. And that morning she had placed her bag coming into the office on top of the second keyboard. Resulting in multiple keys being pressed at the same

Luckily she could laugh about the situation as well.

In a different internship at my local municipality, we were having issues with configuring new computers. Multiple devices were getting IP addresses in unexpected ranges. Giving all kinds of networking issues. The network admin looked at our DHCP server but could not find any misconfiguration, and for a few weeks, we had no idea what was going on.

We got a call that somebody needed some help getting set up in their room that their small local party could use.

One thing to note about the building was that it consisted of a large building with 95% of the employees and some older external buildings used by the local parties. The external buildings were usually not in use that much, so we did not frequently visit them when resolving tickets. One thing the old building was notorious for, was poor wifi reception. Due to the low usage, it did not make sense for us to spend a lot of time expanding the wifi reach.

While helping this new party get set up in their small room we noticed a device. The party heard some stories about the awful wifi, and decided to do something about it! They brought a consumer wifi router and plugged it into one of the LAN sockets in the wall. They had been running their own wifi (with DHCP enabled) for a few weeks now!

Turns out every time a device needed a new lease, it had a race condition which the DHCP server got there first. We removed the wifi router, and magically our issues disappeared!

The department’s printer is stuck

A stubborn printer was giving us some issues for a while. It kept getting stuck. We fixed it a couple of times manually. But we had it on alert that if a new issue came in, we had to get the manufacturer involved.

It looked like someone had put fireworks inside the printer. It looked completely messed up. stuff that should be closed was opened, there was toner everywhere, and it was very clear this printer was going nowhere. My innocent intern mind thought the printer must have gotten stuck, and somehow caused this big mess.

While we were putting up a paper that this printer was out of commission and directions to the nearest one. A teacher came by. We got a tsunami of verbal abuse. We were lazy IT guys that never intended to resolve the printer issues in the past so he took it into his own hands to fix this stuck printer. it turned out this teacher had caused the complete annihilation of the printer. With 0 technical experience, he assumed it would be easy. But as we all know assumptions are the mother of all screw-ups.

We informed our team leader what happened and I expected to get in trouble for not keeping this client happy. Instead of getting into trouble, the teacher got into major trouble. This guy already had a record of destroying property under the assumption he could fix it. And this case was apparently the proof they needed to get this teacher into serious trouble.

I never heard the official outcome. Whenever I spoke to interns that interned after me, they all spoke about an urban legend of a teacher that got fired over destroying printers.

In one internship I briefly worked at the repair center of the big school mentioned in the other stories. We spend our time replacing parts on broken pc’s and making sure they could go back out again.

At one time a shipment of HP Pavilion laptops came in. We had about 10 of these high-end laptops, which needed to be prepared to give to teachers. We did not have time when they were delivered, so a row of neatly aligned laptop boxes sat next to the wall in the repair center.

A few weeks later we started to prepare the laptops. While opening the boxes we made a shocking discovery! One of the boxes was opened with great accuracy, to make it look like it was never opened. But the entire content was missing! Somewhere in those few weeks, a thief had sneakily stolen the content and made it look like the box was still sealed. Word spread quickly through the department, and the higher-ups got involved.

Every intern that worked at the repair center had to go to the manager’s office one by one. Where an interrogation took place that could easily air an episode of CSI. At the age of 17, you have no idea about your rights, and that only the police could do an interrogation. They got no usable information from the 10 interns and over the course of a few days, the incident got replaced by other things.

In the end, I never heard if they caught the thief, but the whole ordeal made quite an impression on my 17-year-old self!

Thank you for reading some of my personal favorite stories of my it support internships. What was your favorite one?

Or you can consider subscribing to my newsletter to get the latest posts straight into your mailbox! 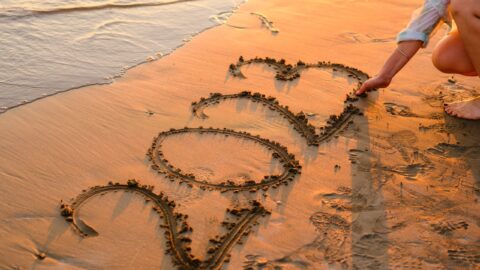 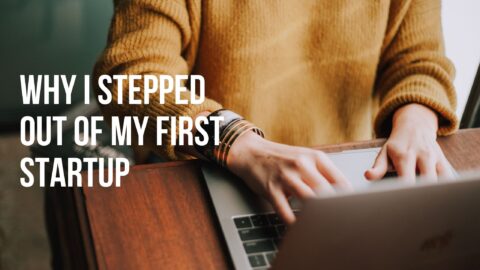 Why I stepped out of my first startup 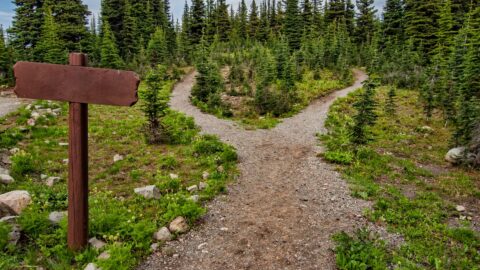 My journey into tech