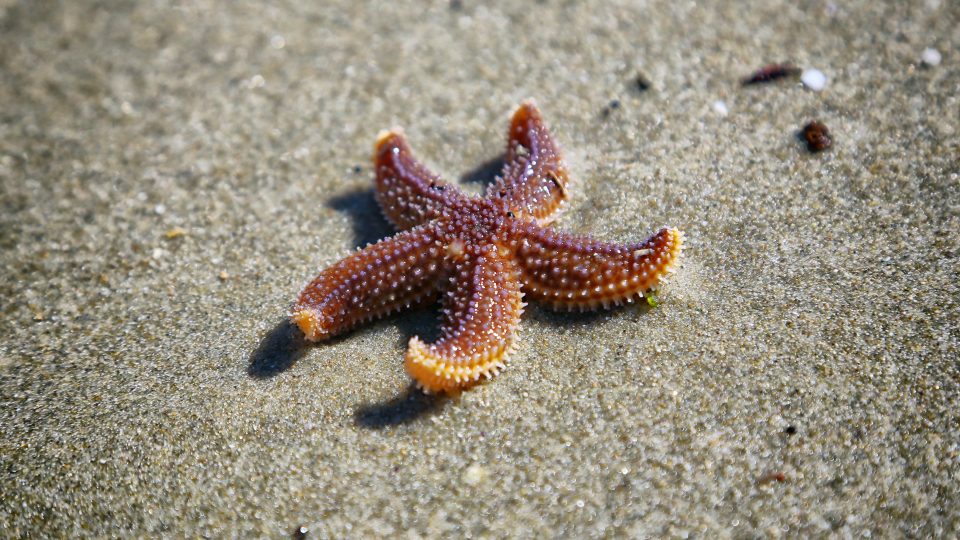 The prerequisites for this retrospective are simple, a whiteboard, some markers, and post-its. Or a digital whiteboard for distributed teams. If you want to host it digitally, I recommend using Retrium.

The five categories of the starfish can be described as follows:

Start your starfish retrospective by doing a warmup activity. A small under 5 minutes wake-up activity for the group. This helps in setting the mood and getting everyone in an active collaborative mood. One of my favorite games is the weather report. Based on this retrospective format, but smaller. Every team member tells their weather report of the last iteration. Was the last iteration a thunderstorm, or a sunny day?

When the intro game is over. Give everyone post-its and pens. And let them start putting down post-its. Set a timer (weirdly enough 7 minutes seem to be the magic mark). If the group has some trouble coming up with things, iterate over the major incidents of the last iteration to give inspiration.

When all post-its have been placed on the whiteboard, go through them. Do you spot any overlapping issues? Combine any double post-its, and ask the group if they notice anything. If you are done grouping and discussing, you can start gathering action points. Any technique will do. My personal favorite is dot voting.

Aim for one to three action points. Any over 3 will likely not get done. Make sure to keep them precise and actionable. In my opinion, a good action point can be “checked off”. Meaning they are not too vague (like improve testing). 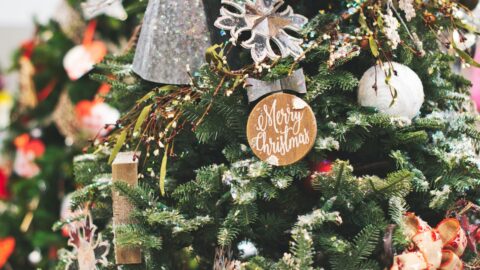 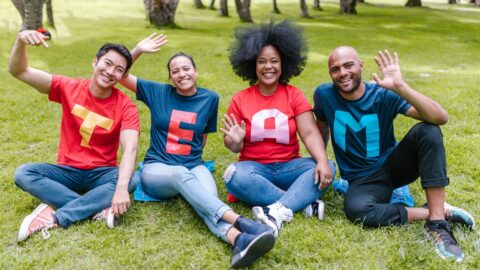 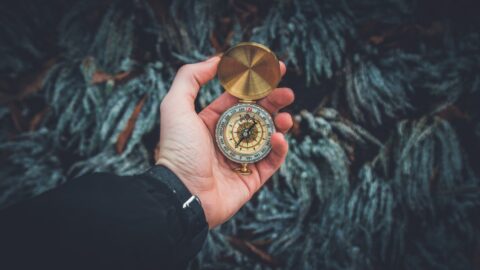 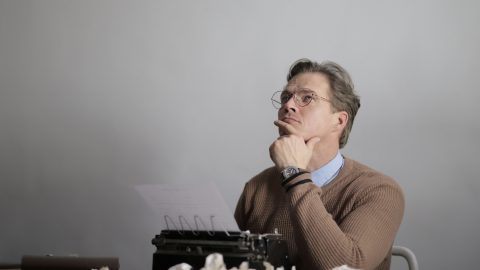 How to get great retrospective ideas